An honor to be asked by American Advisors Group to talk briefly about my Navy service in an AAG video with fellow Vet and Paid spokesman Tom Selleck.  https://vimeo.com/496019564 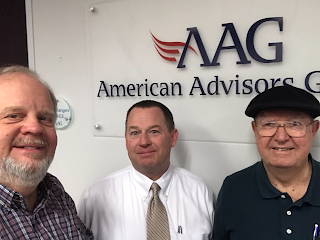 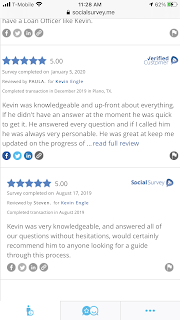 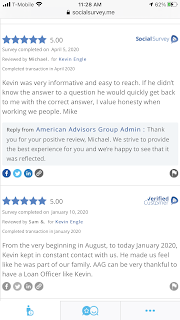 
Congratulations to Angela Harbeson - FIRST time home buyer with a ZERO downpayment loan! A 4th grade teacher now with keys to a great home in Royse City. Thank you Phil Claybrooke of Right Choice Realty who gave the seller 2 hours to make a decision on the offer and Joycelyn Jones of Republic Title in Rockwall for a smooth process and transaction. These people make being a Loan Officer a pleasure. Turns out this was my final loan with SNMC. 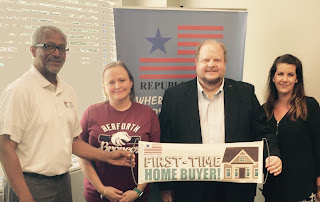 An honor to be invited by Herb Moncibais, Chairman of the Tri-County Hispanic Chamber of Commerce to be on RADIOFBD with two fellow veterans. 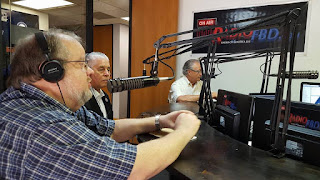 This was the 90th anniversary of my father, Kenneth Engle's birth. In the evening Cheryl sang in the Memorial Concert for composer pianist organist conductor Ovid Young who passed away in August. It was an honor to meet and visit with pianist Kurt Kaiser and his wife Pat. I remember hearing Kurt play at Faith Academy in Manila when I was in grade school. 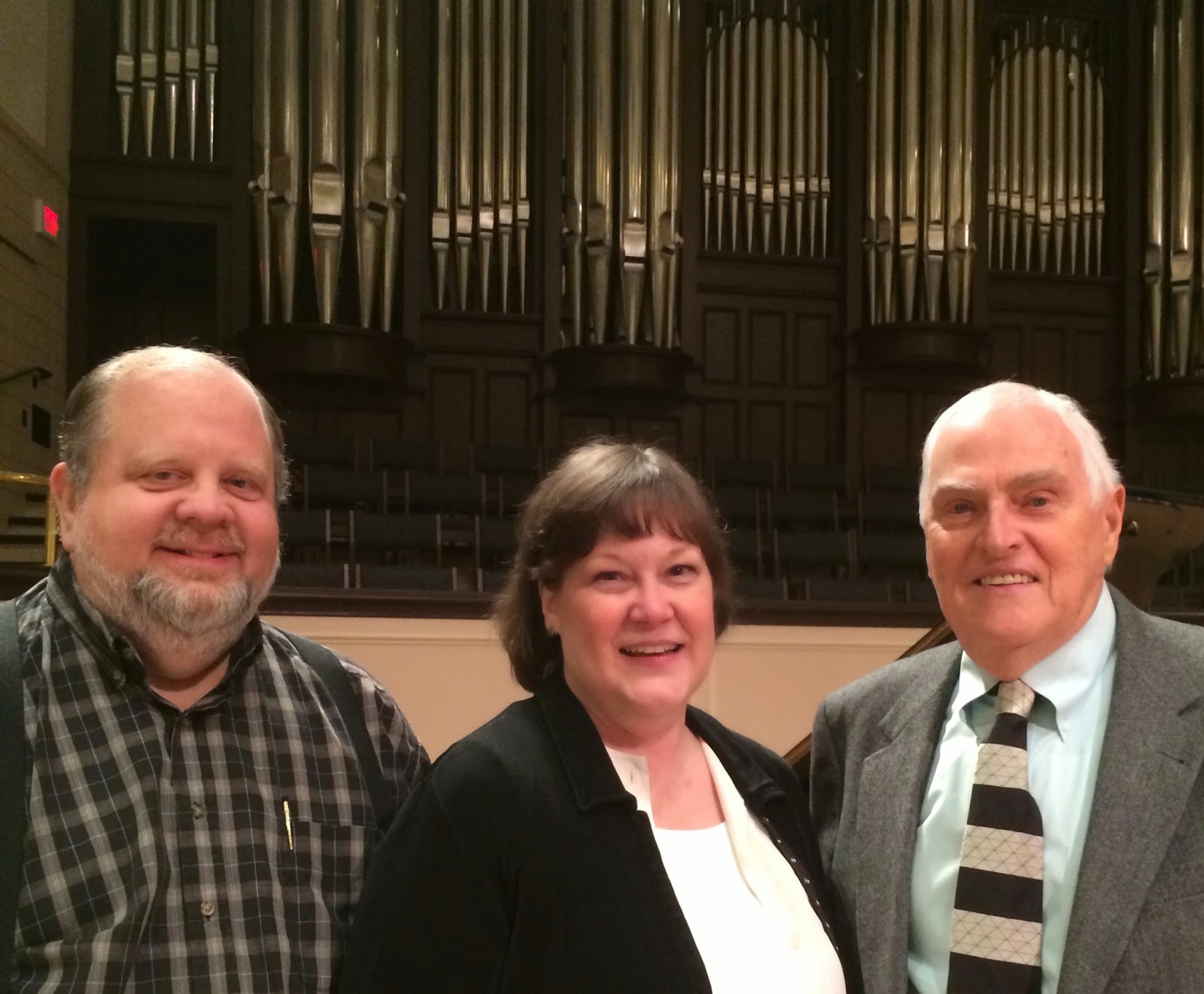 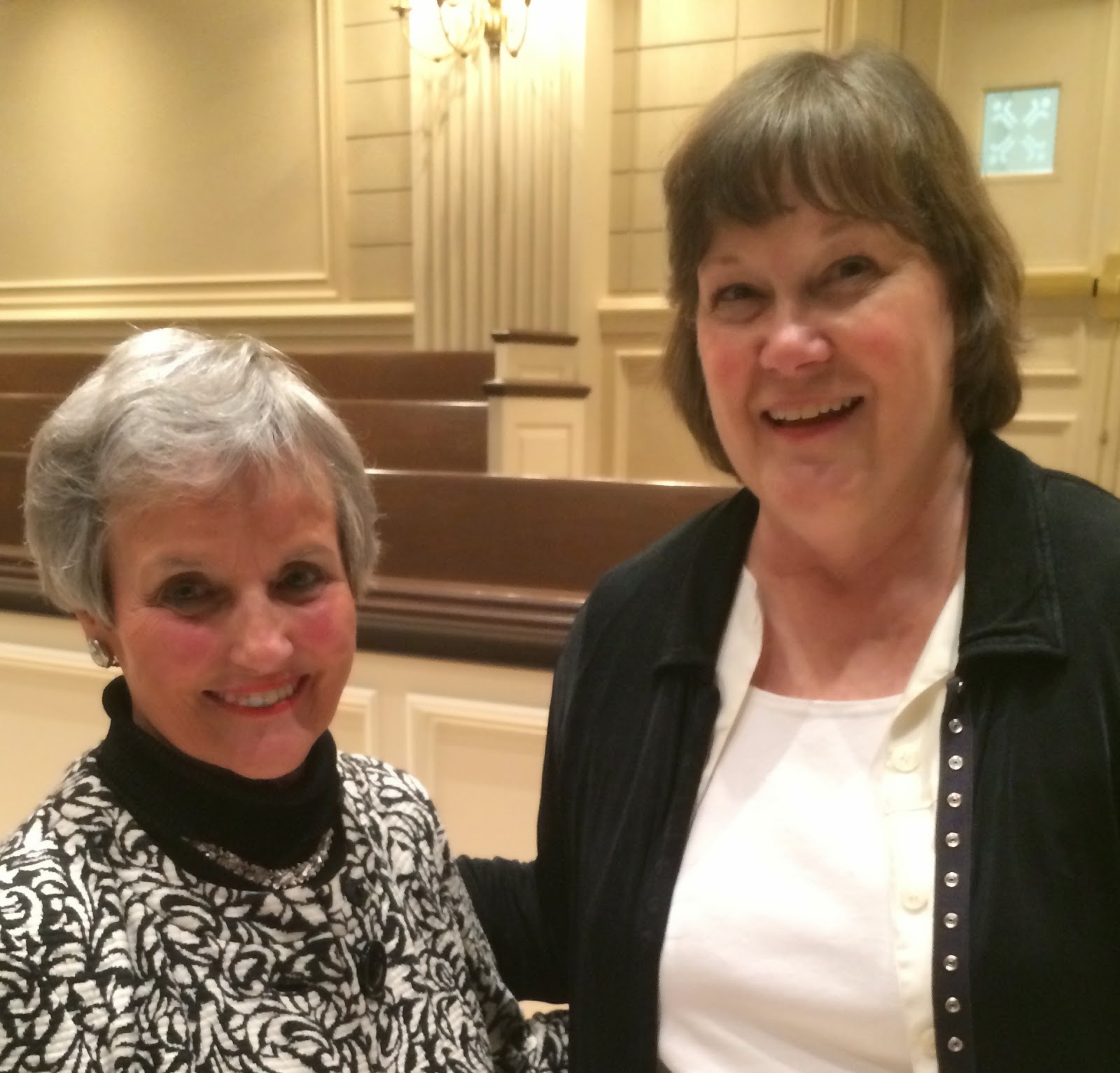 Pat Kaiser
Posted by Admin at 4:30 AM No comments: 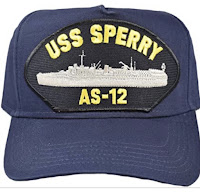 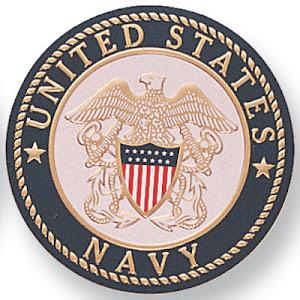